The Wildlife of Eden

I said I would show some of the animals that lived in that deep basin.

I do this so that people won’t think that there is no way anything could have lived there. These are reconstructions from fossils, so exact coloration is not to be obtained but that doesn’t mean the animals were here. All of these were found in Messinian sediments. Some of those sediments have been uplifted above sealevel bringing their fossils with them so they could be found. There are some uplifted sediments in Cypus but most of the uplifted sediments are found in Sicily, and Italy.

First at the bottom of the food chain are ostracods, fish and mice. This is a chart of the fish that lived in the basin

Myotragus–a goat. The only way this goat could have made it to this island was to have walked across the dry basin and then by luck, was above sea level when the flood came. Now, they could have retreated up the mountain as the waters rose, numerical modeling says the waters rose in the basin around 7 m per day. This is a model and different assumptions would change that number, but it gives an idea of how herds could retreat up-slope day after day while the basin filled with water. While they only survived on Mallorca they would likely have been widespread during the Messinian Salinity Crisis–I will discuss him later. 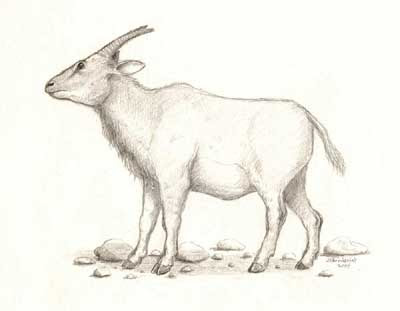 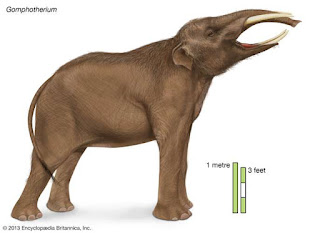 A hyaena type of animal lived on that basin floor 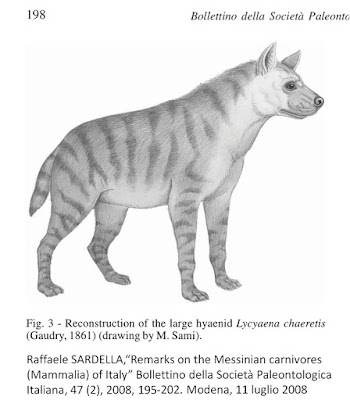 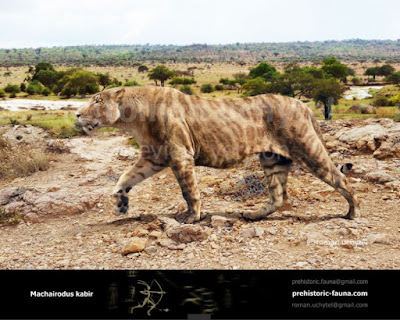 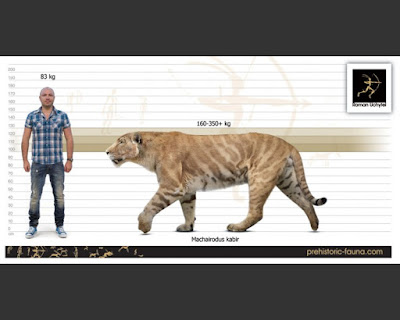 Hippos and elephants walked to many of the mountain tops during the dry messinian times in the Mediterranean and survived on what became islands after the flood. Both hippos and elephants became dwarf hippos and dwarf elephants over time. While some say the elephants swam to the islands, this is doubtful to me because the hippos had to walk to the islands. They can't swim at all. Hippos bounce off the bottom of the rivers and if the water is too deep, they will drown if they can't get to shallow water.

"And apparently, hippopotami made their way from the Nile to Cyprus. The migratory traffic might have been more frequent if the wanderers had not had to travel across a desert 2,000 to 3,000 meters below sea level." ~ Kenneth J. Hsu, The Mediterranean was a Desert, (Princeton: Princeton University Press, 1983), p. 177.

"For all intents and purposes the hippo does not swim," said Douglas McCauley, an assistant professor in the department of ecology, evolution, and marine biology at the University of California, Santa Barbara. "It almost always maintains some contact with the bottom and walks or bounces off the bottom using these bottom contact points as a source of propulsion." Adrienne LaFrance, "Hippos Can't Swim--So How Do they Move Through Water?" The Atlantic, April 26, 2017, Hippos Can’t Swim—So How Do They Move Through Water?

Wiki is wrong about when they colonized the island because 800,000 years ago, the Mediterranean was a deep sea and hippos couldn't swim. The only time they could have colonized these islands was when the Med was dry and they walked to these mountain tops and escaped drowning by the Zanclean flood. Dwarf hippo, dwarfed by island endemism, compared to the normal size hippo.

Below is the same for the dwarf elephants. 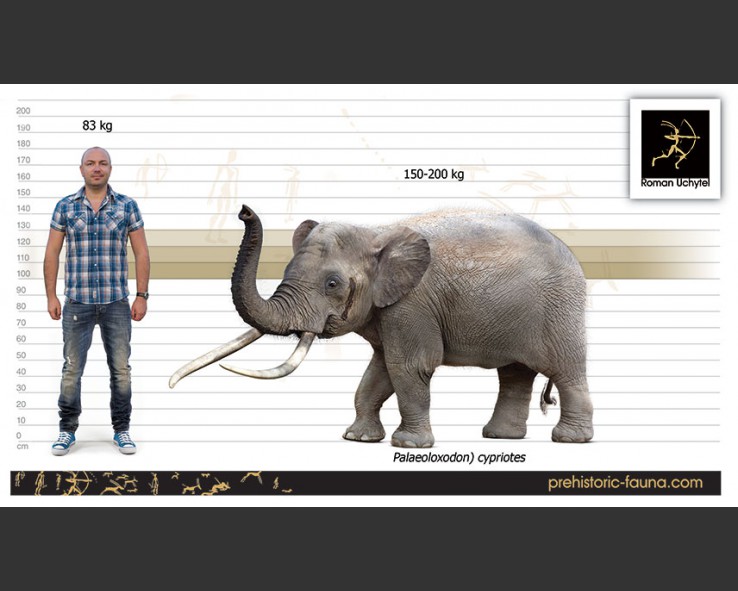 A strange deer with fangs called Micromeryx lived in that basin. 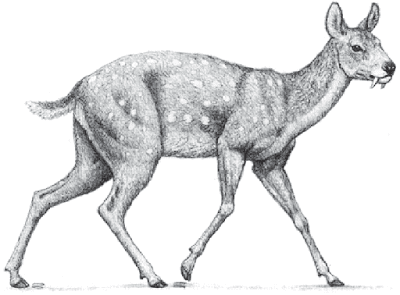 Pikas lived down there in that deep basin. Believe it or not, this is a bovid. 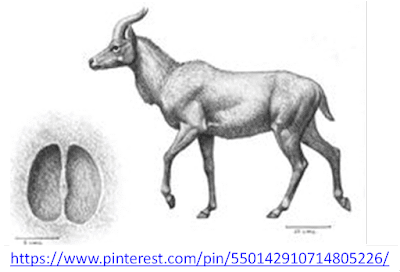 Animals found in the Messinian basinal sedimens which I couldn't find a picture for are large and small giraffids. There were Mustelidae, which are related to weasels and otters

There were more hyanids than the one I showed:

That basin was full of life with ostracods in the waters, fish, etc. One drawing of it shows a great grassland. It would have to be like that in order for hippos to survive, because they eat grass. 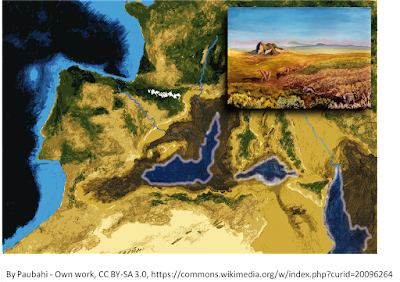 The place I put Eden would have been a lush steppe/desert. One derivation of the word Eden means steppe or desert.

But it was full of wildlife.
Posted by G.R.Morton at 2:01 PM